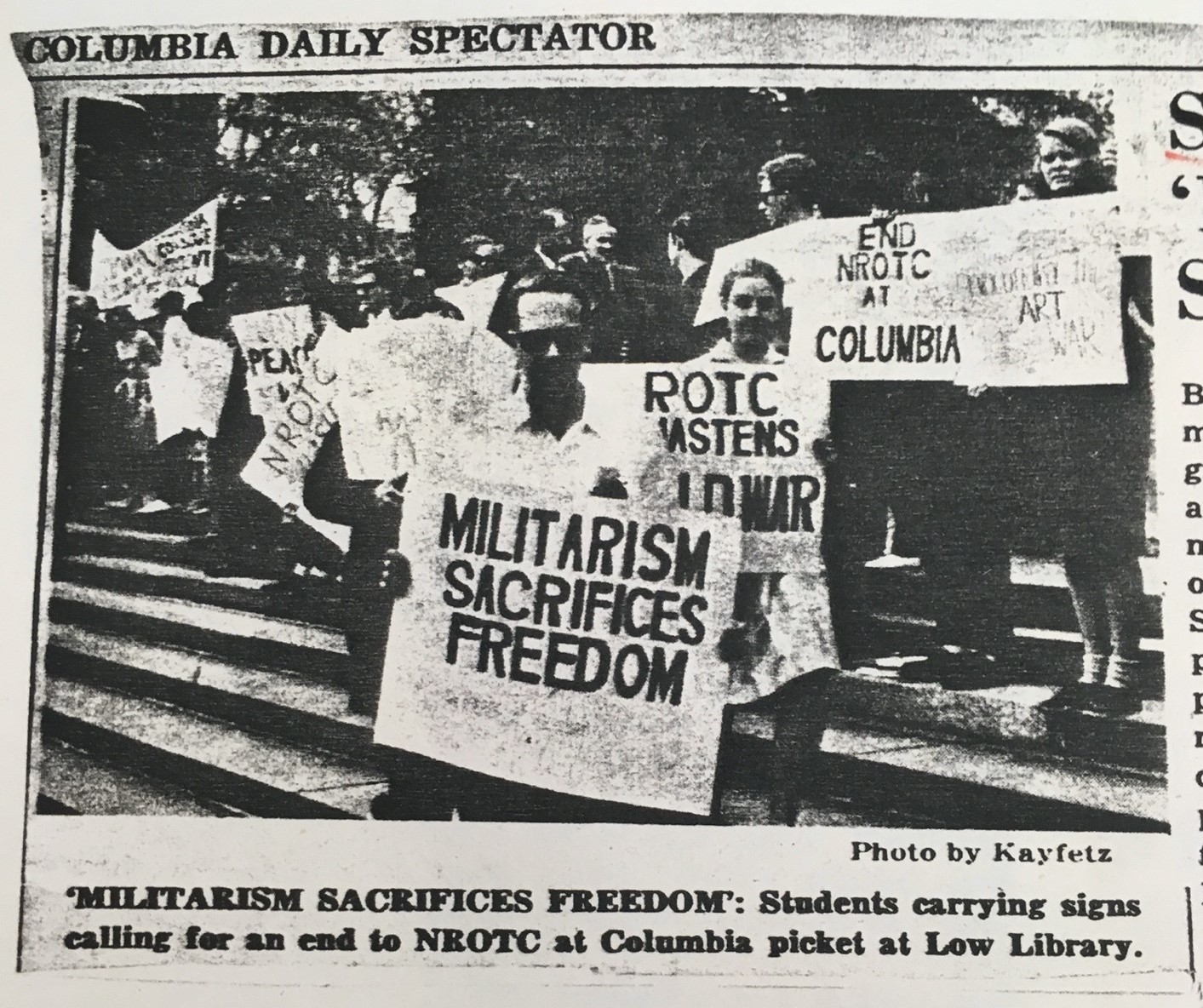 Laura Resnick Samotin is chief of staff to the dean of Columbia University’s School of International and Public Policy (SIPA). She also serves as SIPA’s Director of Strategic Partnerships and an adjunct assistant professor of political science at Columbia University. She is a non-resident senior fellow with the Atlantic Council’s Scowcroft Center and a non-resident senior fellow at the Schwarzenegger Institute at the University of Southern California.

Dr. Resnick Samotin was a Cordier Fellow in SIPA from 2016-2021. She was awarded a pre- doctoral fellowship at the Schwarzenegger Institute at the University of Southern California in Fall 2018 and a Hans Morgenthau pre-doctoral fellowship at the University of Notre Dame in Spring 2020. In 2022, she was the post-doctoral fellow in national security and intelligence at the Saltzman Institute of War and Peace Studies, Columbia University. Her work has been funded by the George H.W. Bush Presidential Library’s Scowcroft O’Donnell Grant and a generous Charles Koch Foundation grant for the study of grand strategy.

This project seeks to explain why states sometimes produce disintegrated military strategies when confronting threats to national security; doing so is of both scholarly and policy importance because the strategic level of warfare is a key component of military effectiveness, and therefore has a vital role to play in military victory or defeat. In order to do so, this project explores the link between public opinion, civil-military bargaining, and the formation of integrated—or disintegrated—military strategy in democratic states. I hypothesize that civilians and military leaders possess divergent preferences over the use of force that are exogenous to any one conflict, and represent enduring, rational preference divergences when it comes to when and how to wage war. When public opinion favors the military—through heightened public confidence, admiration, or trust in the military as an institution—the civil-military bargaining space will be distorted in favor of military preferences. When public attitudes favor the military, it becomes easier for the military to shape public opinion as a result of the likability heuristic that the public employs when parsing elite cues. This means that the military will have more power in the civil-military negotiating process due to its potentially outsized ability to shape public opinion compared to civilians. I argue that this power differential will lead to the formation of disintegrated military strategy—one which does not balance civilian and military preferences over when and how to fight—which has been shown in the literature to be linked to reduced military effectiveness. I provide evidence for my hypotheses in the form of two case studies which are examined via process-tracing methodology—the United States performance in the 1991 Gulf War, and the United States performance in the 2003 invasion of Iraq, as well as a novel survey experiment which tests the causal mechanisms underlying my argument. I conclude that under conditions of strong public favor for the military, states produce disintegrated wartime military strategies and subsequently are less effective and less able to achieve victory.

“American Grand Strategy and the Post-Post-Cold War World,” in Before and After the Fall, eds. Nuno Monteiro and Fritz Bartel (Cambridge University Press, 2021), with Don Casler, Mira Rapp-Hooper, and Rebecca Lissner.

“Flawed Reasoning and Bias,” in Military Strategy, Joint Operations, and Airpower: An Introduction, a textbook for the Air Force Academy and a broader military audience (Georgetown University Press, 2018)

A Force for the Future: A High-Reward, Low-Risk Approach to AI Military Innovation (Foreign Affairs, May/June 2022)